An international seminar “The Impact of Glaciers Melting on National and Trans-boundary Water Systems in Central Asia” was organized in Almaty, Kazakhstan on April 11-12 under support of the Government of United States of America.

According to the UN Regional Center for Preventive Diplomacy for Central Asia (UNRCCA), the two-day event was attended by specialists of the relevant ministries and agencies of Central Asian states and Afghanistan, the Executive Committee of the International Fund for Saving the Aral Sea (IFAS), international experts, and representatives of the UN Regional Centre for Preventive Diplomacy for Central Asia, UNESCO Regional Office and the World Bank.

The seminar participants discussed the issues related to the impact of glaciers melting on the environmental situation in Central Asia and water resources in the region and reviewed further practical steps in overcoming consequences of this phenomenon, both at the national and regional levels, based on the latest advances in science and technology.

Participants considered appropriate to combine the efforts of national, regional and international initiatives in conducting an in-depth research in this area and expressed hope that such efforts would be supported by the donor community. 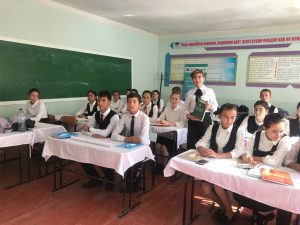 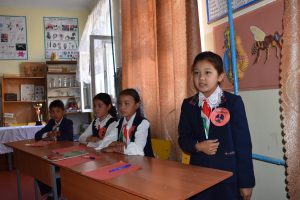 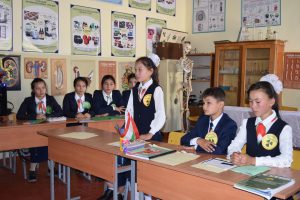